Today you will find out that why bitcoins prices are going up. What are the main reasons of it.

Bitcoins prices are going up:

Bitcoin price has been going at the top for months, especially from the last 6 – 8 months. Great maturity is shown by the platform on which bitcoin was built. The investments from large companies like MicroStrategy and Grayscale have led the way. These major asset companies are managing Bitcoin for their own clients. It has now become easier to buy Bitcoin since PayPal. PayPal starts letting people buy and sell Bitcoin with the help of PayPal. Bitcoin’s total supply has also halved since this, it has also played a vital role in the rise of Bitcoin’s price. There are several reasons for this rise. 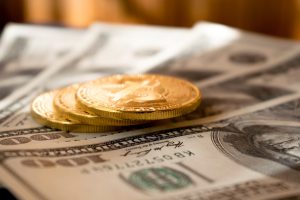 The Business Company and international giant MicroStrategy have invested 425 million dollars in Bitcoin. Since the investment, MicroStrategy has made huge profits of 46%.

The big companies who invested in Bitcoin have now become the spokesperson of Bitcoin. The statements from these giants have also become public support. The people start getting confidence from the statements.

Michael Sonnenshein, a board member of the Grayscale Bitcoin Trust, said: “The amount of fiscal stimulus that has been injected into the system in the wake of the COVID pandemic to stimulate the economy and get things moving again, I think has really caused investors to think about what constitutes a store of value, what constitutes an inflation hedge and how they should protect their portfolios.”

Read More: How many Bitcoins are there in the world.

The CEO of Tesla, Space X and more importantly the richest person on the earth right now. When a personality like Elon Musk starts praising Bitcoin, then it is obvious that the price of Bitcoin will definitely rise. When Elon Musk invested in Bitcoin, his shares of Tesla rise to 547 per cent. From this example, you can know the power of Bitcoin.

This is basic economics if you understand. If demand remains the same, but the supply decreases, this will put upward pressure on the price of the product.

In his October PayPal, the international payments giant announced that it would launch cryptocurrency buying and selling features on its platform. At first, PayPal used to question Bitcoin’s credibility as a currency, but now it’s one of the big names investing in Bitcoin.

After the giants of the finance industry like MicroStrategy, Square, and Grayscale Investments in the Bitcoin, PayPal’s also start realizing the value of Bitcoin. 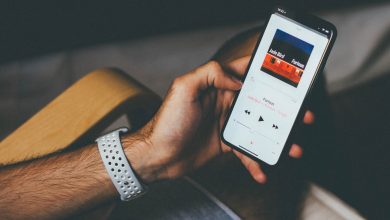 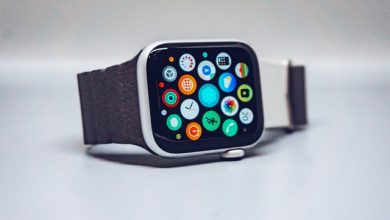 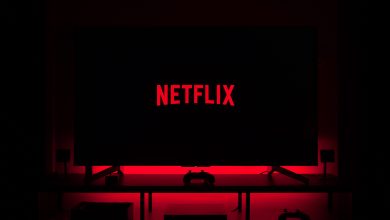 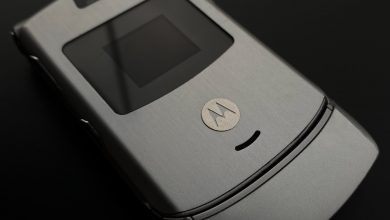