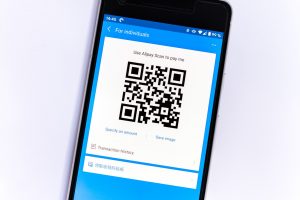 A few years back, WhatsApp came up with an end-to-end encryption feature. However, WhatsApp security code changed means that the user has changed his/her phone number or have re-installed the application.  Whatsapp claims that messages, calls and files share on WhatsApp are end-to-end encrypted by default. However, from the past 6 to 7 months there’s a controversial debate. Whatsapp has changed its policy. According to the new policy of WhatsApp, it can now share the user’s data with other social media platforms especially Facebook-owned apps. The reason for its updated terms and conditions is an advertisement. Generating revenue with the help of ads has now become the policy of WhatsApp.

Further, WhatsApp claims that only selected part of the information of their users will be collected to show them advertisements. To avail of this security feature, you should update the app to its latest version. If any of the users of WhatsApp has not accepted the terms and conditions, their accounts will also stop working. After updating, encryption will be automatically activated.

What is Whatsapp encryption?

In general, the end-to-end encryption procedure has two integral parts:

Meanwhile, WhatsApp encryption means the chats, calls and files are end to end encrypted. That means your data on WhatsApp can never be shared, viewed or collected by anyone even not by WhatsApp itself.

How To Scan a Security Code in WhatsApp?

How to Change Whatsapp Security Code?

What is chat pinned in WhatsApp? 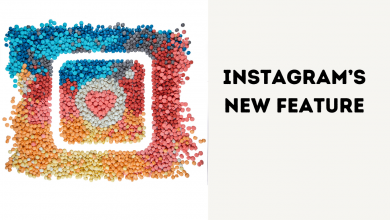 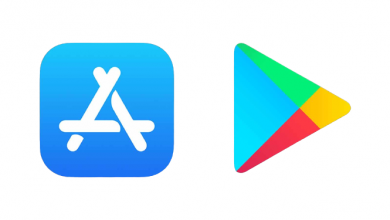 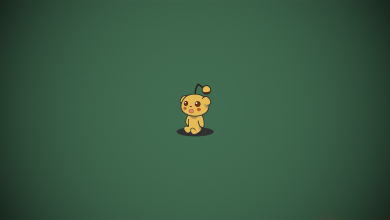 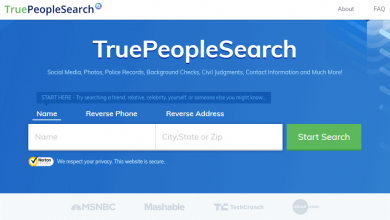