Since many smartphones manufacturers are using the feature of virtual RAM on their respective handsets, therefore the Chinese tech major also joined this race. According to the users of Redmi Note 10 Pro 5G, they have received the option of 2GB Virtual RAM after updating to the latest MIUI.  This news has been also confirmed by Xiaomi’s officials. One of the spokespersons of Xiaomi announced that they have been rolling out the feature of virtual RAM in one of their major smartphone models.

To recall, the feature of adding virtual RAM to smartphones was started by Vivo.  For those unaware, virtual and external RAM helps to speed up the central processing unit of processors or chipsets. The virtual RAM takes the memory or space from your storage or ROM. When RAM is fully occupied after heavy use or tasks, the function of virtual RAM started. Long story short, this feature boost the processing speed of the processor in the smartphone.

As a reminder, this is the first time the Xiaomi brand has been using the feature of virtual RAM in any of its smartphone devices. Initially, Xiaomi’s has been using only 2GB of storage from the smartphone, but the company has plans to add more GBs to its virtual RAMs. Moreover, there could be several other handset models waiting for the option of virtual RAM. 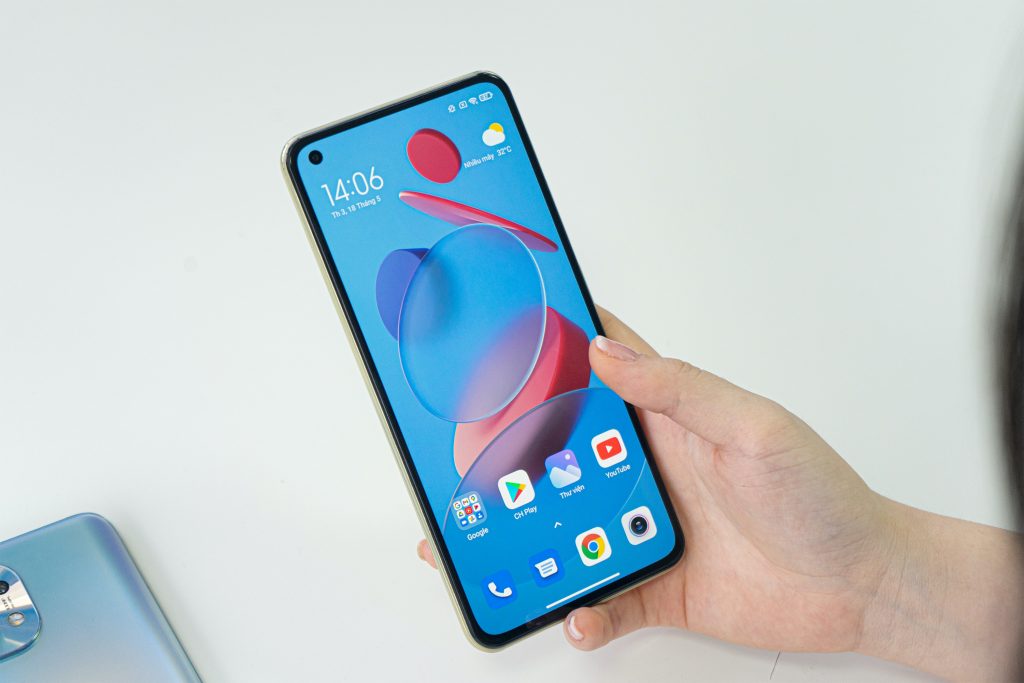 Unfortunately, Redmi Note 10 Pro 5G is only available in China with 6GB and 8GB variants. After the updates received in the MIUI, the mobile phones will be getting 8GB and 10GB RAMs respectively. With this new and updated cool feature, the smartphone from Redmi will be able to maintain its processing power even though the device is running at full capacity in the terms of storage and RAM.

Since Xiaomi didn’t announce when it will be rolling out the feature of virtual RAM to its other smartphone devices, but we can predict that this feature will be the major breakthrough in the MIUI 13 rolling out August of this year. Also, the company could roll out this feature on a wider scale to other smartphone models. We as a user can only make guesses or predict about the exact date of launching virtual RAM option.

On PCs or laptops, the technology of virtual RAM has been available for a very long time and often found helpful for users. Therefore, the concept of expanded, extended, and virtual RAM is not a new thing in this IT world. Although the Chinese tech giant, Xiaomi is the new one in the list using this feature in the devices. But Xiaomi will be having this feature in the upcoming devices, including its sub-brands Redmi, Poco, and Mi. Additionally, some of the current flagship smartphones will also be gaining virtual RAM after updates of MIUI. 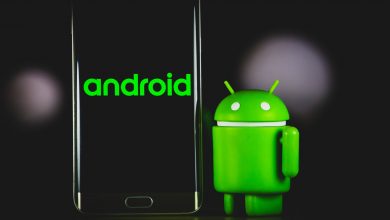 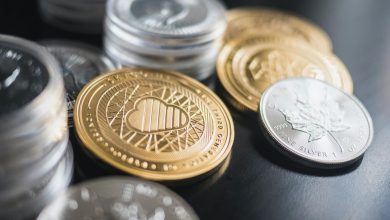 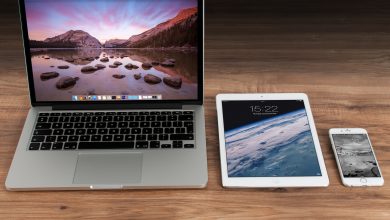 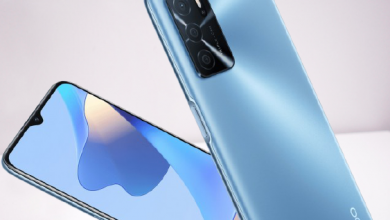