Twitter has updated its verification process or criteria for the first time that allows anyone to apply for an authentication account. It has been letting for verification for the first time since 2017, as per the reports. Moreover, the social media company has also previewed the potential changes and the upcoming label for automated accounts or profiles. The prevision was done after the survey conducted by its users. Therefore, Twitter has been launching its public verification program after 2017. With the help of the upcoming verification program, users can gain the blue tick or badge on their profile. The users can apply for the verification badge and authentication after completing one of the given criteria from the company.  Once the account holder has completed the given criteria from Twitter, he/she will be awarded the blue tick on the profile. To meet twitter’s verification process, one should have a public interest’s account that comes under one of the six various types of categorizations. Other than six types of accounts, they should also be authentic, notable and active when it comes to the blue badge.

The company shortlisted the six categories of accounts that are eligible for their verification. The 6 categories are as given below, according to the company.

According to Twitter, after few days when you apply for the blue tick, you’ll get a response from the company whether you are eligible for an authentic account or not. Furthermore, once you have completed the entire requirement from Twitter, you’ll get the blue tick on your account’s profile. As per the reports from the officials, the process could be done within few weeks after the process. Twitter also claimed of evaluating the applications only by humans. If you apply for the blue badge and due to some reasons you don’t get a response from Twitter. In this case, you can apply again for the verification within 30 days. As a reminder, you don’t need to reapply for the verification of your Twitter’s account if you are already having an authentic profile with a badge.

The accounts may also be suspended or removed their blue badge after the repeated violations of Twitter’s rule. 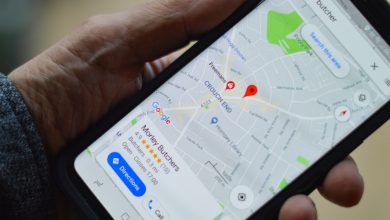 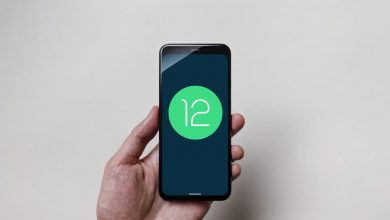 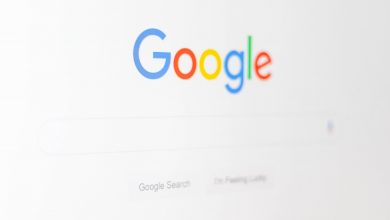 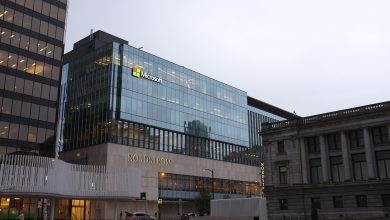