According to a report of SamMobile, almost half a billion deal has been made between Tesla Cybertruck and Samsung. As mentioned, the news for the latest partnership between the South Korean tech giant and the American electric car maker arrives from South Korean publications that announce upcoming Tesla’s Cybertruck will be having Samsung’s latest camera modules or sensors.

The partnership between the two conglomerates isn’t new, before this deal two of them have been partnering in the sector of SoC (chipset) for Tesla’s vehicles.  In the past recent years, Samsung has supplied Tesla with components for its electric cars and trucks along with batteries. Now, the reports claim that the consumer electronics giant has signed a 436 million US Dollars deal (almost half a billion dollars) with the world’s largest EV maker for the supply of its camera lens. In addition to this, other rumors suggested that the South Korean electronics giant has also plans of supplying its new PixCell LED headlamps for future EVs.

Those unaware about Cybertruck from the USA electric vehicle manufacturer, it is the futuristic-looking electric SUV, that was launched way back in 2019. The AWD (all-wheel drive) Cybertruck model from the EV maker originally planned to enter the production phase in the last quarter of 2021alongside the RWD (rear-wheel drive) model. Unfortunately, the production has been further postponed to 2022. Regardless of when the production will complete and we’ll seeing Cybertrucks on the roads, but one thing is apparent that the E-SUVs will be using Samsung technologies.

Moreover, the electronic SUV Company is owned by none other than Elon Musk. Apart from Tesla, Musk is the CEO of SpaceX, Neuralink, and many others technology companies and crypto coins. 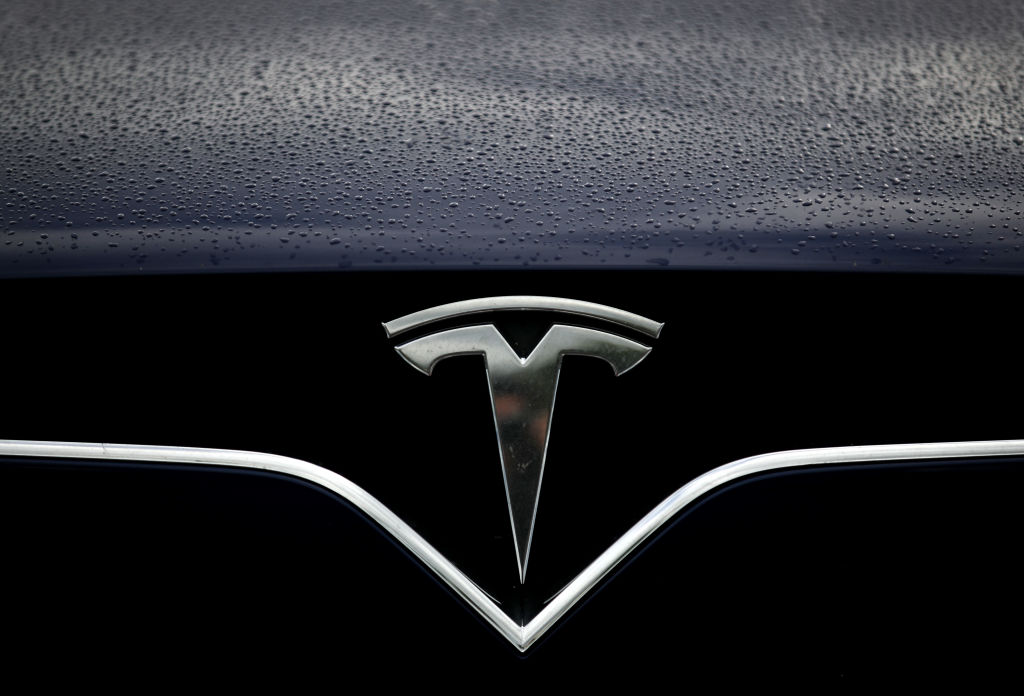 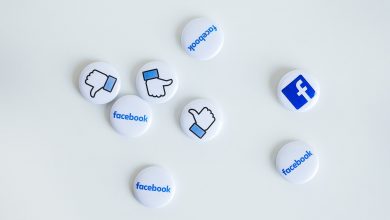 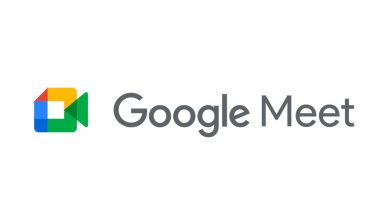