The latest SoC, QUALCOMM’s Snapdragon 888, has been further updated to snapdragon 888 Plus. The latest chipset will be officially launching in the MWC. The current CPU of Kryo 680 has been upgraded from 2.84GHz up to 2.995GHz. Yeah 2.995GHz, the company round off to 3GHz and announced in the global market of processors. Interestingly, for improved 5G connectivity in the handset, it will have an in-built Snapdragon X60 5G Modem-RF with global 5G multi-SIM support. In the specs of the plus version of Snapdragon 888, there will be also improved connectivity tools or apps. Therefore, Bluetooth will be coming with the version of 5.2 and USB with version 3.1. Additionally, the processor can support up to 4K display at 60 frames per second (FPS) and QHD+ resolution and refresh rate of 144 Hz. 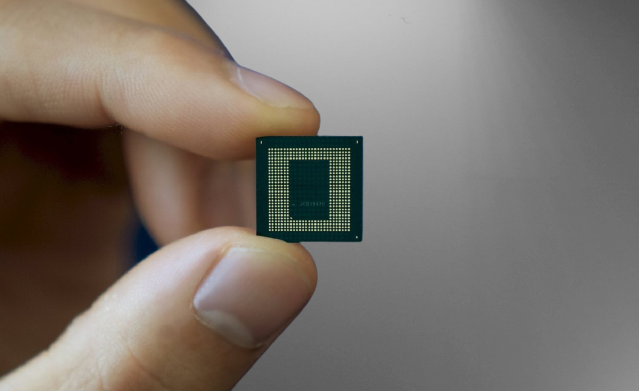 In the case of the AI engine, the Taiwanese chip makers have enhanced their sixth-generation AI engine. To recall, the simple Snapdragon 888 processor performed 26 trillion operations per second (TOPS) for their AI tasks. On the other hand, the Snapdragon 888 Plus 5G mobile platform is almost 20 per cent more powerful than its parent chipset, capable of 32 TOPS, according to the chip manufacturer.

Also, the Plus variant of 888 will be improving the Wi-Fi speed of your smartphones. The Adreno 660 GPU, Snapdragon X60 5G modem with the top speed of 7.5 Gbps and FastConnect 6900 will boost the Wi-Fi standards for fast-speed downloads on your handsets when you don’t want to use mobile data.

The spokespersons from various major smartphones manufacturer, including Asus, Motorola, Xiaomi and Vivo have already confirmed that they will be using the plus variant of the 888 chipsets in the upcoming flagship devices. As per the reports, the handsets with the new updated mobile platform could be launch during the third quarter or Q3 of 2021. Meanwhile, Honor has already announced that it’ll be using this flagship chipset in its upcoming Magic 3 flagship smartphone. 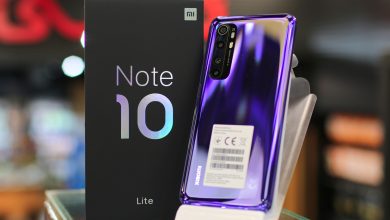 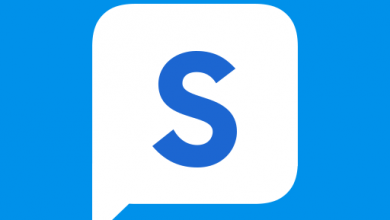 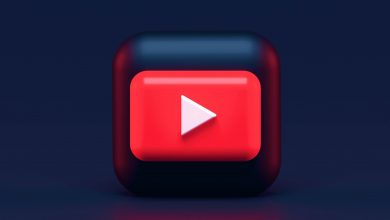 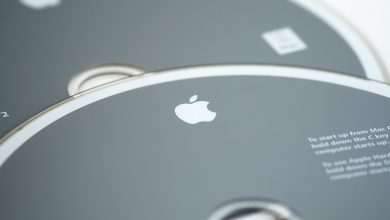