Pro-Palestinian Activists Started A Campaign Against The Facebook. The Pro-Palestinian activists started a full coordinated campaign in the favor of Palestine after the war-like situation between Israel and (Hamas) Palestine.  The victims of the attacked country in order to support Palestine started degrading Facebook application on the Google Play Store and the apple store. According to the Palestinian activists, they have started this step because the social media networking app has removed the posts from its platform that supports Palestine or showcase the brutal attacks from the Israeli military on Gaza and the mosque of Aqsa. As per the reports, the social media activists from the country are on the mission of degrading the app to 1 star on both stores i.e. Apple Store and Google’s Play store. One of the activists from this campaign claimed that this has started to show solidarity with the Palestinians after the violence from the Israeli Defence Force.

Additionally, the campaign had started and shared amongst all the users that support Palestine on almost every social media platform including Twitter. As per the reports, Facebook has contacted Google as well as Apple for the removal of negative ratings or stars. After the tech giant contacted Apple; it has straight forward denied removing the negative ratings and stars from the Apple Store. On the other hand, Google has neither denied nor accept the suggestion from the social media giant. Moreover, most of the one-star or negative ratings from the users featured comments related to Facebook’s biasness towards Israel and the removal of Palestinian support content. Not only this, but many activists also showed their anger towards Facebook by saying they would have given 0 stars if possible.

Furthermore, the stores of iOS and Android have thousands of negative, low and 1 star reviews and comments against Facebook.  After the campaign, the rating of social media giant dropped down to as low as 2.3 stars out of 5. The officials from the company didn’t respond to the question when asked about its ratings by the Palestinian activists. However, the spokesperson of the company claimed that they are not blocking the users who’re giving one star to the application. As they have the right to freedom of speech and expression. The platform further added that their policy is to equally treat the users regardless of which country, religion or race they belong to. The company has a dedicated team of Arabic and Hebrew speakers who are closely monitoring the situation between the two countries on the ground, according to the spokesperson. The dedicated teams are also focusing on making sure of removing the content which is against any country or religion.

There are also reports coming out of the company that they are deploying special teams to maintain the sanitary over their platform regarding the issue of Gaza and Tel Aviv. Moreover, the teams will have to focus on the sensitive issue from both sides of the border to maintain peace at least on social media. As a user, whatever the situation happened we have to maintain discipline and peace to behave like a civilized nation. 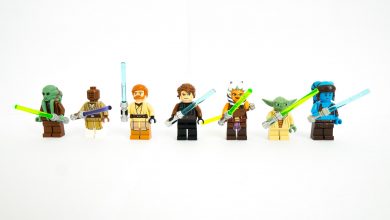 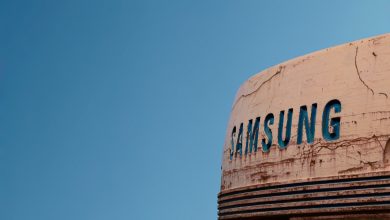 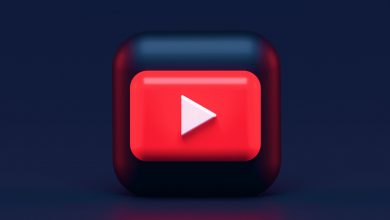