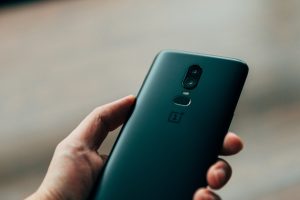 OnePlus is switching to ColorOS, the OS of Android used by Oppo, for its new OnePlus 9 model in China. The change was announced on the OnePlus’ platform by Gary C that OnePlus 9 to Use Oppo’s ColorOS. The announcement was quite shocking as OnePlus has never used this operating system. Although OnePlus is a sister company but it always uses its OS, OxygeneOS. The main news is that the OnePlus will only use this OS in China. However, globally OnePlus 9 will be launched in its own OS that is OxegeneOs.

Using Oppo’s ColorOS means the end for HydrogenOS in China. China uses its own built-in Android versions name HydrogenOS. Previously, in China, OnePlus was using HydrogenOS for all of its mobile phones.

ColorOS is already being used by a lot more people in China rather than HydrogenOS. Oppo recently became the biggest smartphone company in China for the very first time. There’s no comparison between HydrogenOS and OxygeneOS. OxygeneOS provides a more optimized experience than HydrogenOS.

Oppo and OnePlus are both owned by Chinese electronic or tech giant BBK Electronics. BBK Electronics share a supply chain and critical technology in China. Realme, another BBK mobile firm, also used ColorOS at first before developing its own user interface, Realme UI. The company, BBK tends to decrease the connection between them publically, but OnePlus decides to use Oppo’s software. OnePlus to use Oppo’s ColorOS is one of the more conspicuous examples of collaboration till today. From the above analysis, it is clear that the era of HydrogenOS has finished in China. 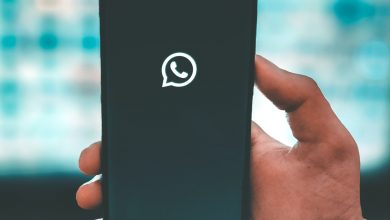 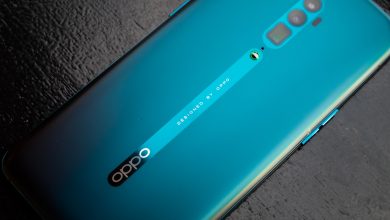 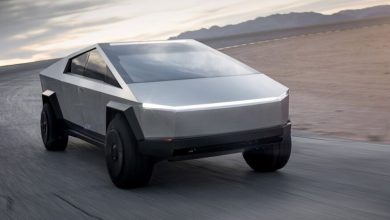