NASA captures an image of new planet .NASA Hubble Space Telescope has captured the new planet growing. Interestingly, the planet has been still forming.  NASA shared the image of the exoplanet — a planet that is outside of the Solar System on the official social media accounts of its Hubble telescope. As per the posts on social media, the exoplanet is a Jupiter-sized planet outside the Solar System. The US-based Space Agency has named this growing planet as PDS 70b. As per the news, PDS 70b has been feeding off material and covered by a young star.

Moreover, the US-based space agency claimed that the newly forming planet has already taken the extrasolar five million years which is considered a pretty young age for a planet to grow to the current size. As per the image posted on social media, it shows a red, hot planet giving electrical sparks from it. The PDS 70b is located 370 light-years from our Earth in the constellation Centaurus.

Furthermore, the planet has been surrounded by the halo rings which are connected to the planet. This shows that if the planet was using halo rings as tubes to suck things from outside.

“These Hubble observations of the new growing planet also help us to give a prediction of how gas giant planets were formed around the Sun 4.6 billion years ago,” NASA further added.

Additionally, NASA explained that how PDS 70b was growing from the material falling onto it.

NASA said that till now more than 4000 exoplanets have been discovered by them. Out of 4000 only 15 of them have been properly imaged by satellites. However, these planets appeared to be a dot in the image(s) because they are too far from us. NASA claims that their’s new technique in Hubble’s telescope could open a new chapter in the research. 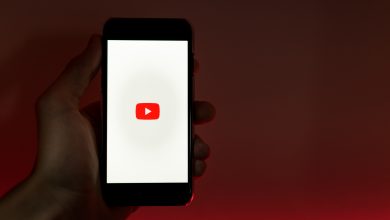 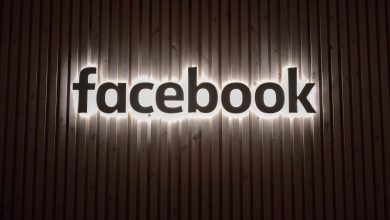 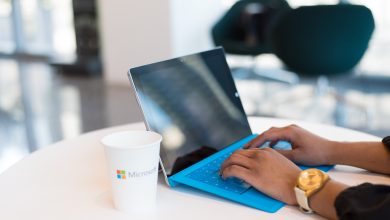 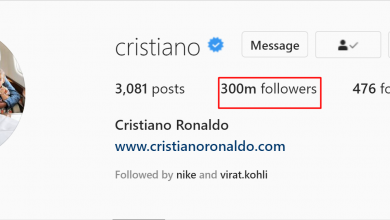