Microsoft has decided to take a smaller Cut From Game Developers

After this move, Microsoft is likely to become a major player in the downloadable game distribution field along with Xbox. For the first time in its history, Microsoft has cut down its revenue just for the competition against Apple Store and Google Store. As we all know, it’s not a secret that Microsoft Store is far behind Apple and Google Play Store.

However, Microsoft didn’t respond to a request for comment from Reuters, as per reports. Moreover, as per reports, the move of Microsoft was made after looking at Apple’s lawsuit facing against its game developer, Fortnite.  According to the lawsuit, Epic Games, the developers of Fortnite had accused Apple of trapping the gamers and collecting their outsized commission at Apple Store. On the other hand, Apple denied the allegations of Epic Games and claimed that Epic Games is portraying Apple as a bad guy so that people can give more attention to Fortnite.

Due to this Apple removed Fortnite from its App Store in the August of the previous year. The decision of removing it came after when Epic released an update that dodges revenue sharing with Apple. The court trial will begin in the US federal court on May 3, 2021. 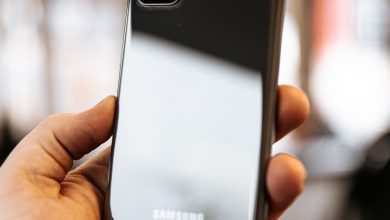 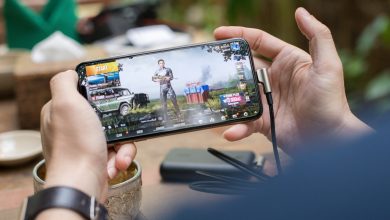 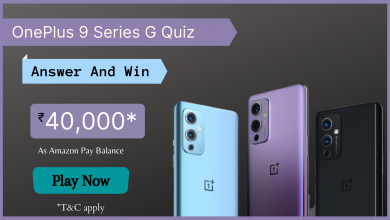 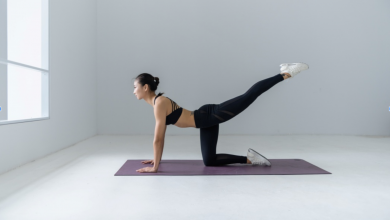