Facebook-owned photo and video-sharing social networking app already offer the text translation of the posts, comments, and bio of your profile, but from now it also offers translated text to the stories. If you want to translate the text of the story, there’s a banner at the upper left corner of the story that will automatically translate the language into your native language. After the launch of this helpful tool from Instagram, the content creators will be able to share their content through their story for its international audience as well.

To recall, the story feature of the photo-sharing app is already very famous and after the rollout of the translation tool will make the social networking app more interesting and useful for you. Notably, the feature of Story is only available on the platform for 24 hours, yet very helpful or useful for the bloggers, influencers, and content creators. In addition to this, in 2016, Instagram rolled out the feature of translation for the feed posts, comments, and the profile bio of your account. Furthermore, the feature was first teased by the app researcher- Alessandro Paluzzi. He gave the development idea for the story translation in the past month for the first time.

To sum up, the translated text in the story is only limited to some major languages, however, the company aimed to roll out to all the languages around the globe. According to the reports, in the upcoming updates, the developers will be expanding the languages to make the most use of them. Also, by expanding the language limit, the audience of the creators will be increasing as well. You’ve to wait with a pinch of salt. 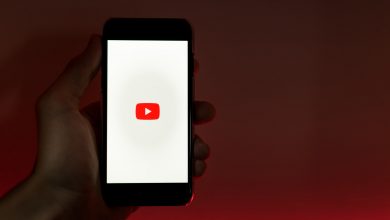 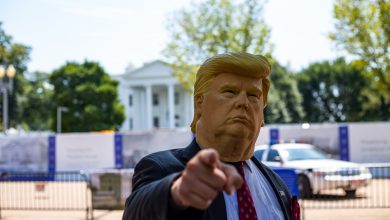 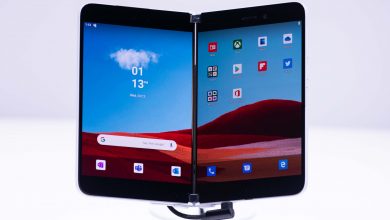 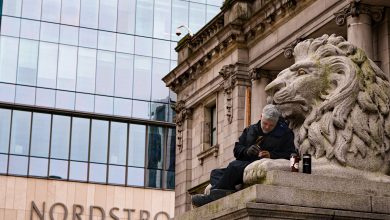