Is there proximity chat available in Pubg on the version of Xbox One and PS4?

Furthermore, there are no upcoming updates or evidence that suggests that in the future there’ll be an update rollout that will feature the voice chat.

Interestingly, in the past, some die heart fans of PUBG started a petition that forced the PUBG Corporation to roll out the chat feature on the gaming consoles, such as Xbox One. All the efforts went in vain because the PUBG-owned Twitter handle tweeted that there aren’t any plans, recent or in the future, to give the voice feature to other players on Xbox One. We can assume the same in the case of PS4 that is also another gaming console. However, there’re still other unethical ways of using the PUBG proximity chat feature.

What is proximity chat in Pubg?

Before getting into the important part of the article, firstly we should all know about the proximity chat feature of PUBG. Basically, the proximity voice feature allows the players from different teams in the same match to have a chit-chat over the game, but within a limited and close space. In other words, if you are rushing towards the enemies, there’re chances that you might have a voice chat if you connect your mic to the world.

In the case of Pubg – a last-standing multiplayer game, there’s a proximity voice feature of chat, but only for the PC version. However, if the users of gaming consoles want to use this feature, they’ll have to use those old-fashioned and typical methods. The Pubg proximity chat means that all the 100 players within the game can talk in real-time, but with some restrictions. The restrictions are not very difficult; the players have to be close with one another in order to communicate. Moreover, for those who want to communicate with the Pubg proximity voice feature, the mics should be turned on to the option of “World.” In these simple steps, one can easily access the PUBG proximity chat.

How to enable PUBG Proximity Chat?

In this part of this article, we’ll cover the most important part of this article/ guide. We’ll give you the complete steps of enabling chat of proximity in PUBG. Wait!! Wait!! Before going to the solution, REMEMBER one thing, and we mentioned in the early part of this blog post, if you want to talk to other enemies and players, you’ll have to be at a certain distance. The certain distance is probably not more than just meters (Probably not more than 50 meters). For instance, if another player or enemy is a hundred meters away from you then there’s no chance of communication.

Have you ever seen the trolling being made from the voice on world chat to create humor in intensive and serious gameplay? If yes, then those players were using the proximity chat feature that allows the players to communicate with other players on world mic/chat.

So, read the below points for knowing the solution to your problem without further delay.

However, there’s an option of “Push to Talk”, which is preferable. In some cases, some of the users, due to some reasons, don’t want to have a button of the initiative mic, therefore for those kinds of people, the developers at PUBG Inc. introduced or developed this – Push to Talk button.

Since you have decided to use the specific and assigned button or key of the keyboard to use this feature. Therefore, head over to the “Control” tab, previous to the “Sound” tab. Under the tab of “Control”, you’ll find the “Push to Talk”, beneath the “Sound” heading. In this sub-section, you can set any key to your desire or convenience. After setting this option of a specific key, it will be then used to initiate any communication through voice by pushing or pressing the selected key.

How to Turn Off Proximity Chat in PUBG?

In the below process, we’ll guide you on turning off the chat feature for different operating systems and other game consoles as well. So, read the below step-by-step guide for solving your solution. Initially, we’ll give you the process of muting the sound on the smartphones version of the game as well as on the computer or PC version. In the next part of this guide, we’ll show you the solution of turning off sound on a gaming console- Xbox One.

Turning off chat for PC, iOS, or Android Users

In this guide, we’re discussing the complete process of turning off the proximity chat –voice chat on PC, Android, and iOS users. So read the below instructions carefully for getting rid of voice chat on your Android, iOS, or PC.

For Xbox One Users:

Whereas in the case of Xbox, the following procedure should be kept in mind.

After this all process or guide, the sound and text communications for that particular PUBG account will be disabled.

We hope after reading this whole guide you’ll be able to find the solution to your issue or a problem. Besides this, we’ve also given you a step-by-step guide for Turning On as well as Turning Off the PUBG proximity chat and voice feature.

Hope you like this article/guide. If yes, then share this article with your gaming partners to improve their knowledge as well.

Furthermore, let us know in the comment section how we can more improve our blog post so that in the future we can update ourselves. 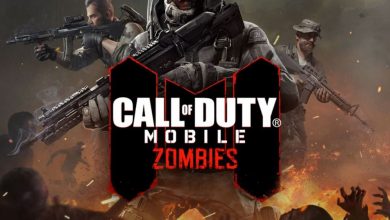 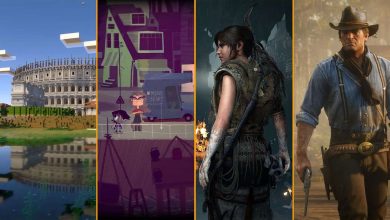 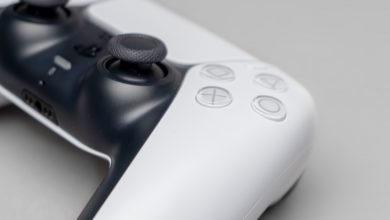 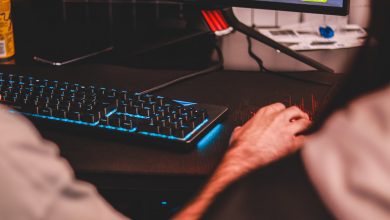