Apex Legends’ collection event of Season 9 has been leaked

Apex Legends Season 9 Collection Event of Season 9 has been leaked by the tipsters.  The tipsters or leakers have revealed that the new season will be having a Japanese theme and some content that will be interesting for the players. Also, the new event will be available for the medium of PlayStation, Xbox and PC. Keeping in mind its popularity in Japan, the developers have rolled out its new event based on the Japan theme. Therefore, the upcoming character, Valkyrie is also Japanese.  Respawn, the developers of Apex Legends have rolled out one of the biggest seasons of all time in the last week. The game developers have added the following new update, features or content:

Previously, the update of Warzone Season 3 and the disappointing Map of Verdansk had already step down Apex Legends. Thanks to the new Season 9 update that has again developed the interest in the players. Notably, from the previous two or three seasons of the game, the popularity has been decreasing. From now, apart from some balancing woes with the bow, players seem pretty happy with the new leaks and updates of the upcoming latest season 9. According to the dataminers, the game will boost its popularity due to its new Season of 9.

Interestingly, the map of Olympus, Apex’s third map was added in the Season 7 of the game. This means that it has again come to the new season. However, as per the leaks, we have only seen the screenshots of the upcoming gameplay and map. The actual graphics and smoothness of the map will be judged whenever season 9 will become official. As per the reports, the architecture of the new map of Olympus is perplexing and breathtaking.  Moreover, the colours of Map are so attractive that it’s the best looking battle royale map in the history of this game.

Another interesting feature of season 9 is the addition of new heroes and weapons. Also, the newly indulged character, Valkyrie will be the first character to fly through the air in the game.  Likewise characters the new weapons have also been added in the new season. As a reminder, the warzone gets new guns and weapons on a seasonal basis. Unfortunately, after the integration of the Cold War, guns and other attachments in the game have become less adventurous or interesting. Meanwhile, Apex Legend will have a compound bow that can be upgraded with scattershot arrows.

Despite new weapons, characters and map, the players will also be able to fire a swarm of mini-rockets for damaging the enemies. Additionally, the players can also use scanning survey beacons to reveal the next play zone circle. In a nutshell, the upcoming collection event of Season 9 of Apex Legends is coming with new weapons, mode, character and Map.  However, these were the new updates and news from the season’s 9 collection event. We’ll try our best to inform you about the next update from the upcoming version and update of the game. Till then if you have any query or suggestion tell us in the comment section. 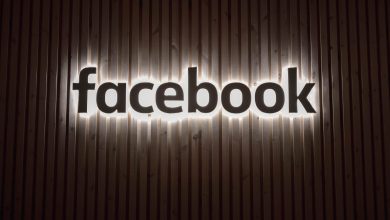 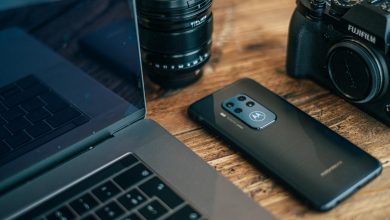 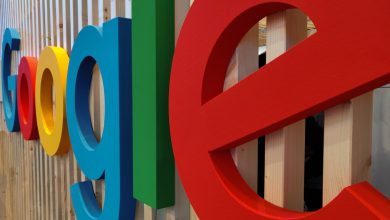